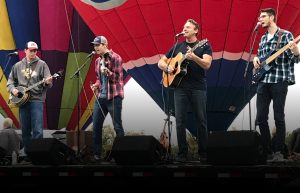 The Ham Family Band is a father and sons act from Thompsons Station, TN.

The family band have been playing now for over seven years and have delighted crowds wherever they play.

The Ham Family Band represents and eclectic mix of bluegrass, country and a little soul.

A larger portion of their music is “home grown” and original which gives the listener a look into the stories behind each song.

In 2017 The Ham Family Band was asked by a talent search agency out of California to audition for “America’s Got Talent.”  The family made it through the first two preliminary rounds but were not invited to the actual show.

The band has played many festivals and is a local favorite in the Nashville area with over 300 shows to their credit.

Come and enjoy the heartfelt music of The Ham Family Band.

You’re sure to be entertained. 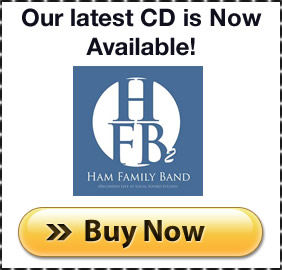